In April 2019, HP and Rufus Du Sol collaborated with award-winning music video director James Frost and a selection of digital artists to craft the 360 film for "Underwater" at Coachella in it's massive 11,000 square foot geodesic dome.

The film tells an abstract story of emotional resilience in five segments Overture, Collapse, Reflection, Climb and Serenity enhanced through an immersive surround sound mix of the track. Frost wrote the treatment and handed it over to a team of renowned motion designers for their interpretation.

Designing for the dome was challenging. The team was assembled only five weeks out from the debut of the show and given the daunting task of creating six minutes of particle based 5K content for an unfamiliar full-dome format. Up to the challenge, Joey Camacho aka Raw & Rendered, Ryan Hawthorne and Harrison Vincent made up the 3D team. Nicolas Arnold laid down practical FX magic. Joyce N. Ho brought it all together with 2D animation, compositing and art direction. The plan was for each artist to complete their own section of the song, but collaboration and close integration was paramount for a successful, timely delivery.

Technically, the CG was done using Cinema 4D, with scenes were compiled, edited & graded in After Effects where subtle effects like pulsating glows and volumetrics were added. Redshift was essential in the delivery for this project. It's stability, speed and built in fisheye camera helped make this project possible where other GPU renderers struggled. Multiple particle systems—X-Particles, Houdini, and the Trapcode Mir—created the surreal aquatic world.

The nuances of the dome presented initial hurdles as both teams—design and production—developed a workflow. As a content display format the dome simulated the feeling of motion using smooth camera moves, as if a person was flying, floating, or sinking through space. 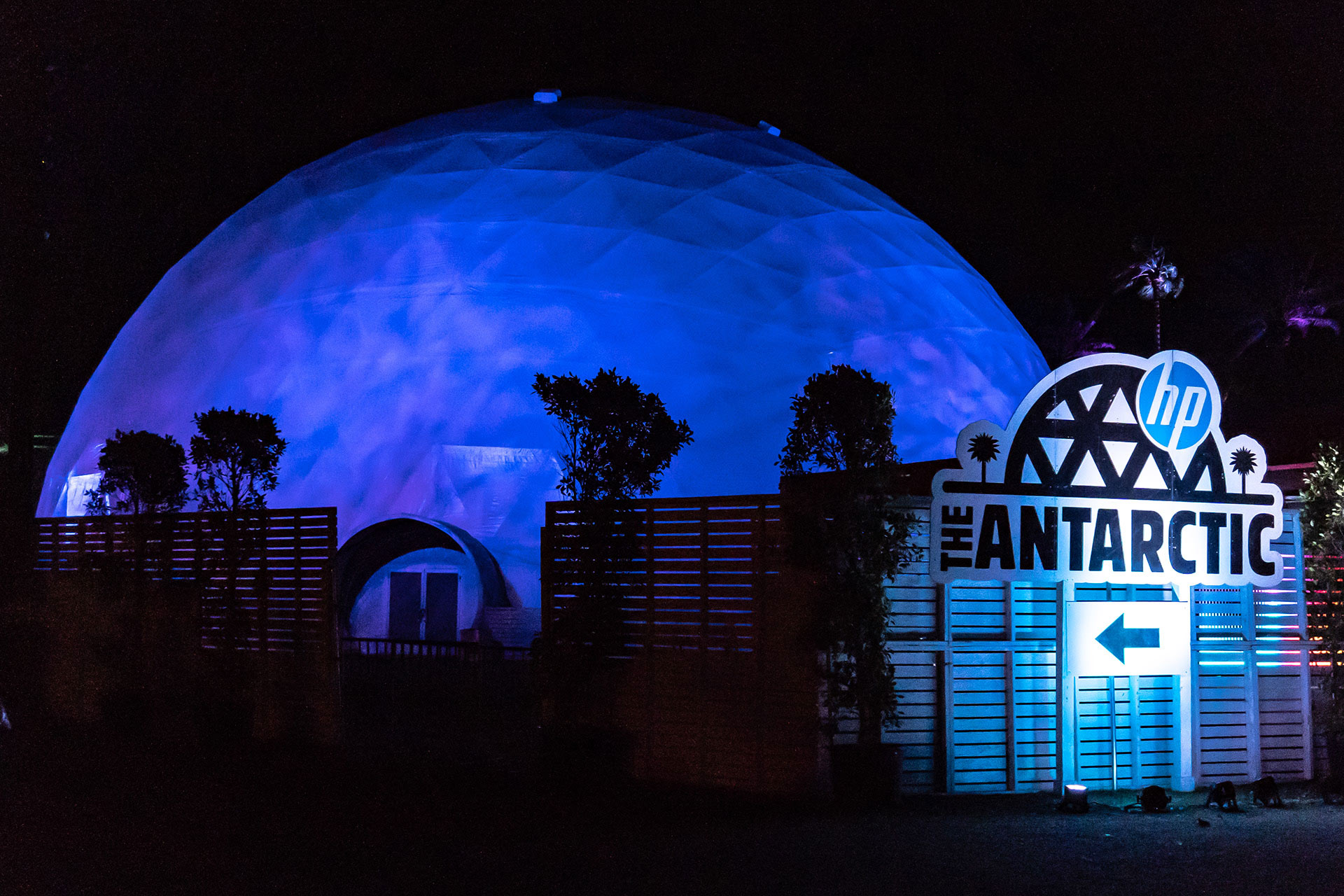 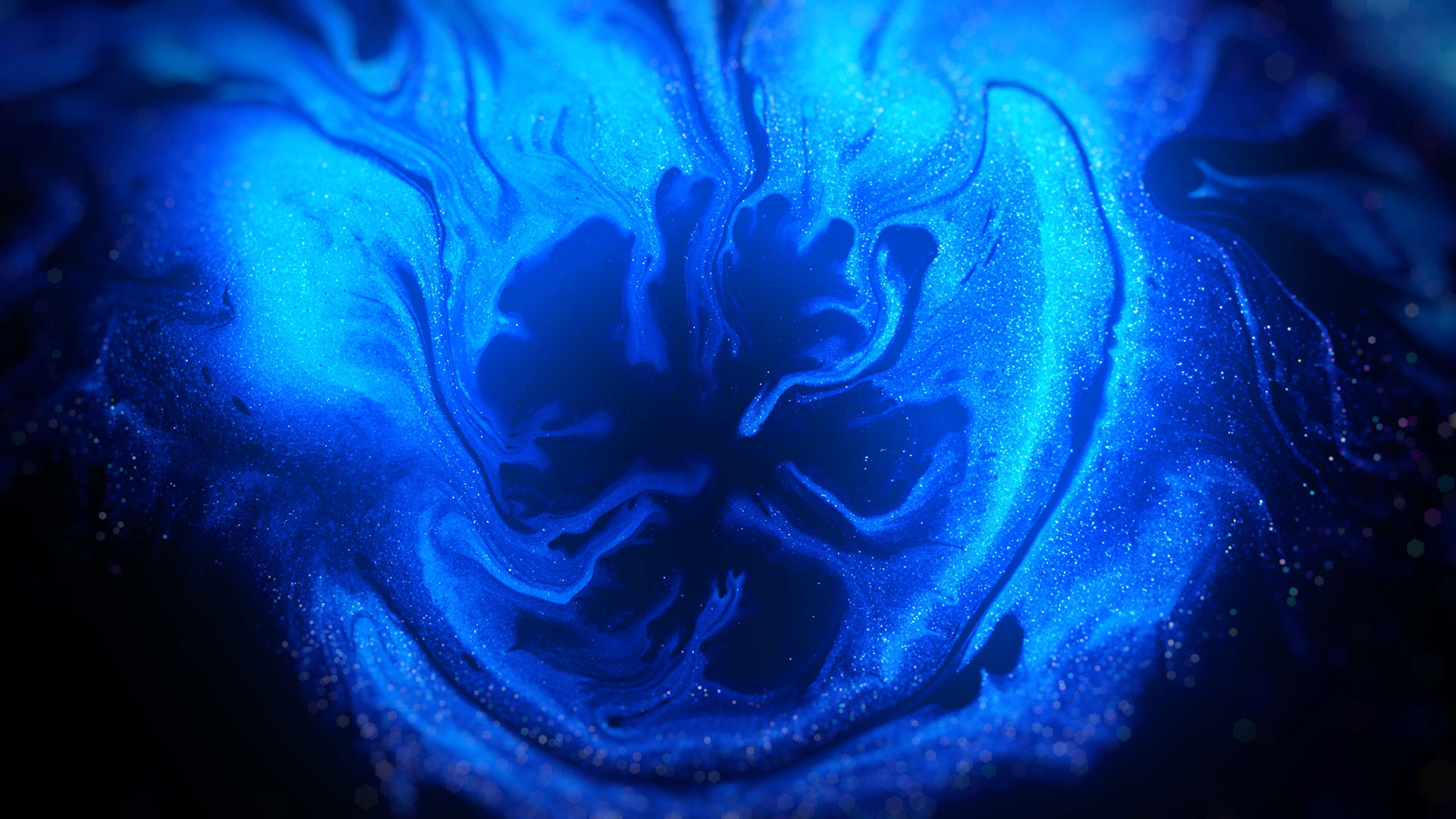 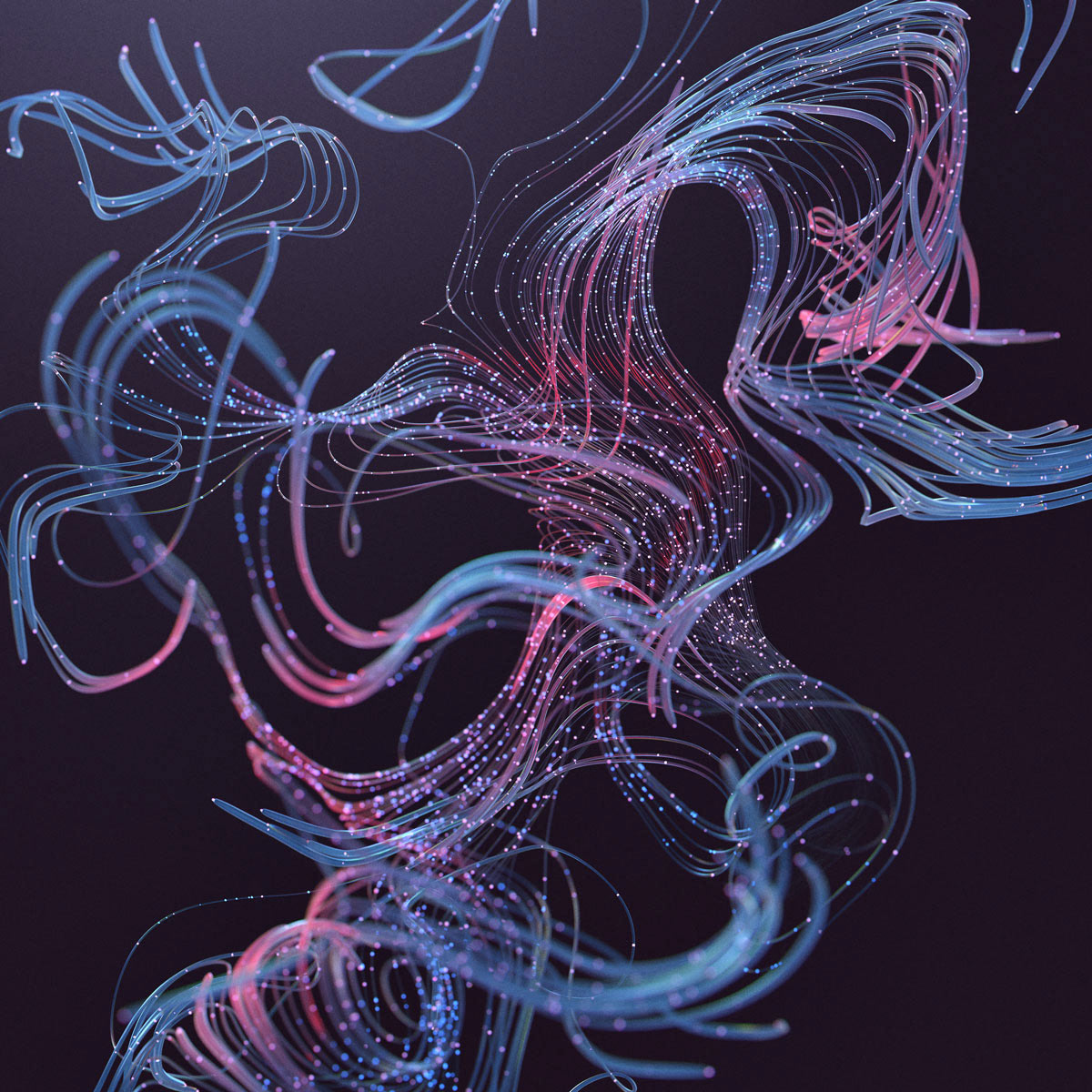 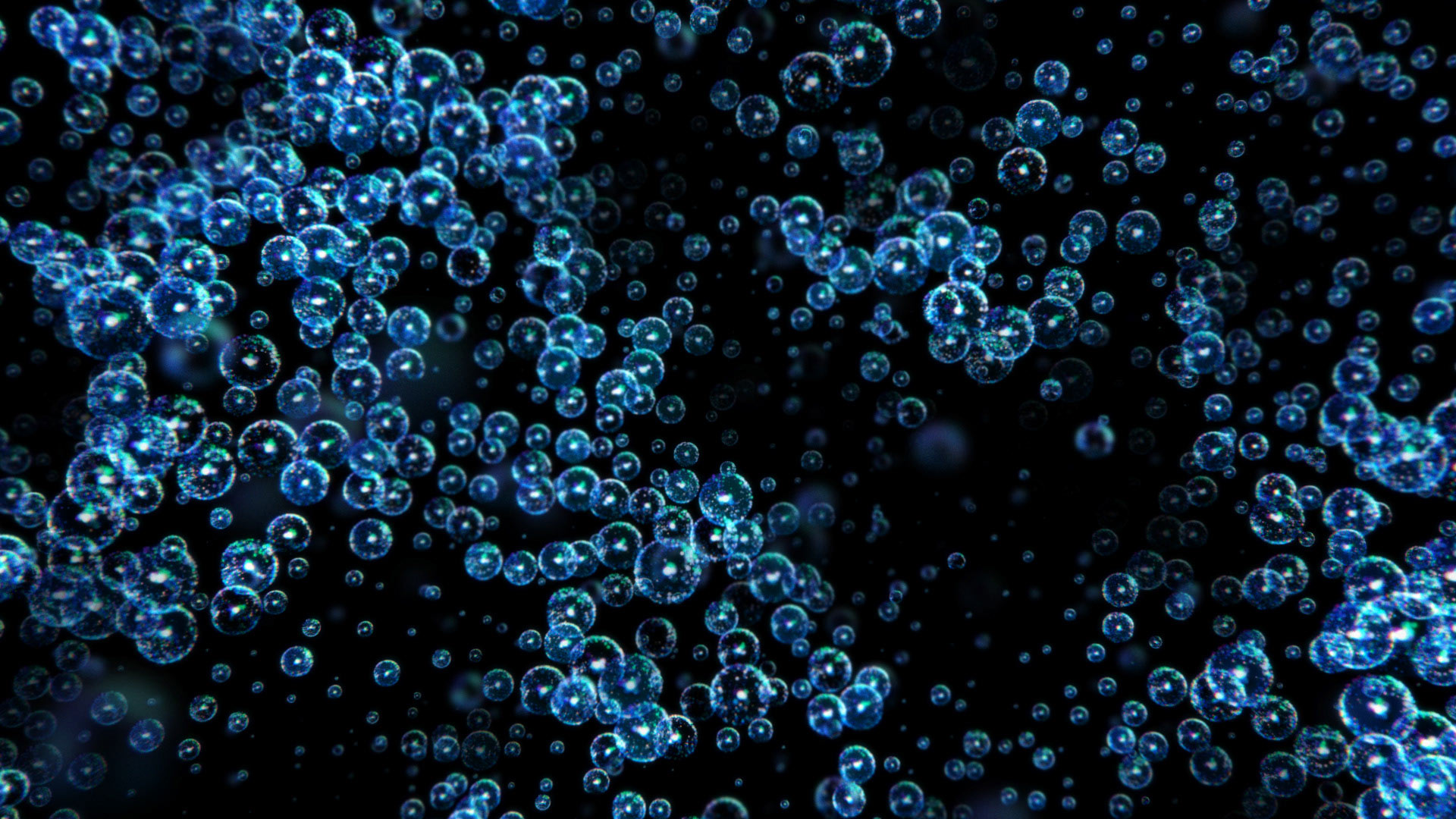 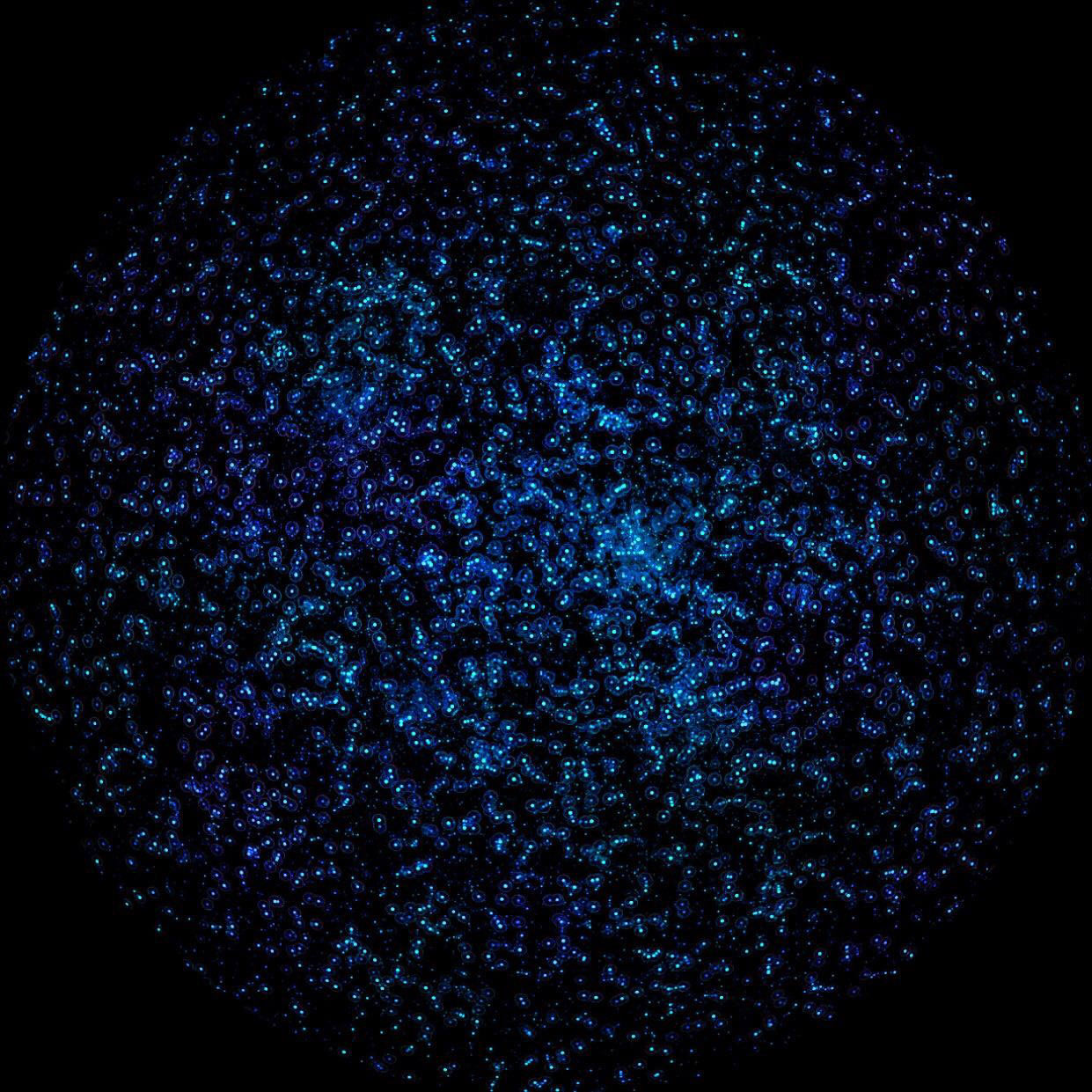